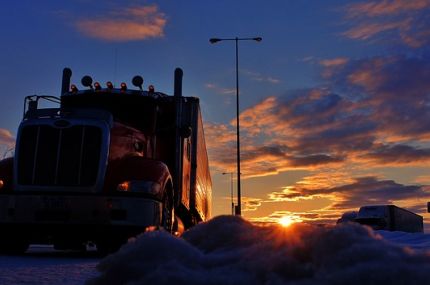 The worldwide COVID-19 epidemic has caused an imbalance of cargo traffic and container equipment. China overcame the first wave of epidemic sooner than the rest of the world. The quantity of empty equipment and containers with Chinese export, which were leaving the country for six months, was much more than the quantity of the containers with the imported goods. That caused a lack of empty equipment in China and a fourfold increase in freight rates from Southwest Asia.

Shipping lines started repositioning empty equipment from European ports, such as Klaipeda and Riga, to China. These two ports were used for shipping Belarusian goods but export bookings have been rarely accepted since December. Moreover, some Belarusian goods are not accepted for transit via the EU due to new European regulations.

Transit via Klaipeda and Riga ports is more economically viable for Belarusian cargo, due to trucking rates. To satisfy the demand and rate requirements, manager Elena Alpatova decided to use Formag Forwarding vehicle fleet. Imported goods were delivered to the Kyiv region by three-axle trucks to be used for back haulage from Belorussia.

This scheme gave the possibility to provide competitive rates, save time and avoid fines.